The dark night of the Romanian soul! Book now!

Book this tour! Starting with 40€ per person!

Bucharest and Romania were under Communist rule for nearly half a century but few people remember nowadays the grim reality of the 80s, with people waiting in a queue for almost any basic food product or groceries, or the forced pro-natalist policies meant to increase the birthrate in Romania.

Join the Communist Bucharest Tour and you will find out real stories about Ceau?ima – one of the largest peacetime urban destructions at the hands of humans in recorded history – uncover the amazing story of small churches hidden from view behind standardized apartment blocks. After this tour, you will understand why communism has brought a nation to its knees and why the porridge finally exploded in the 1989 revolution. 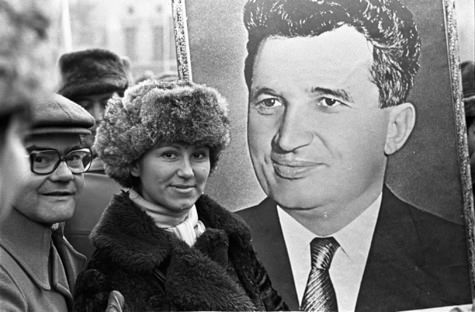 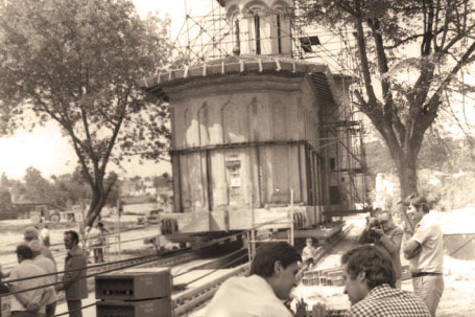 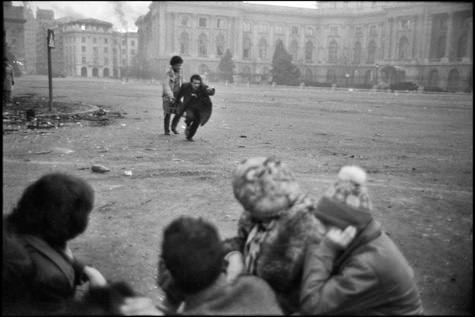 The best way to experience a city is to have local friends guiding you. You’ll have their full attention, they’ll take their time to accommodate your pace and answer all your questions. Prepare for a very nice, pleasant and intimate experience. 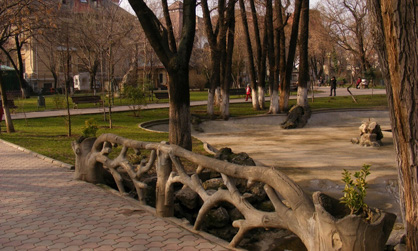 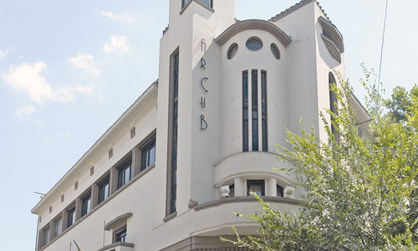 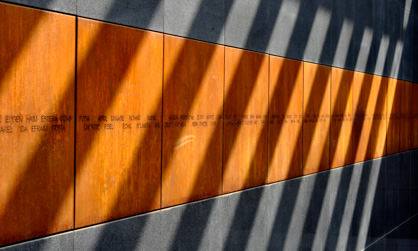